What is the Best Reason For Getting Breast Augmentation Surgery? 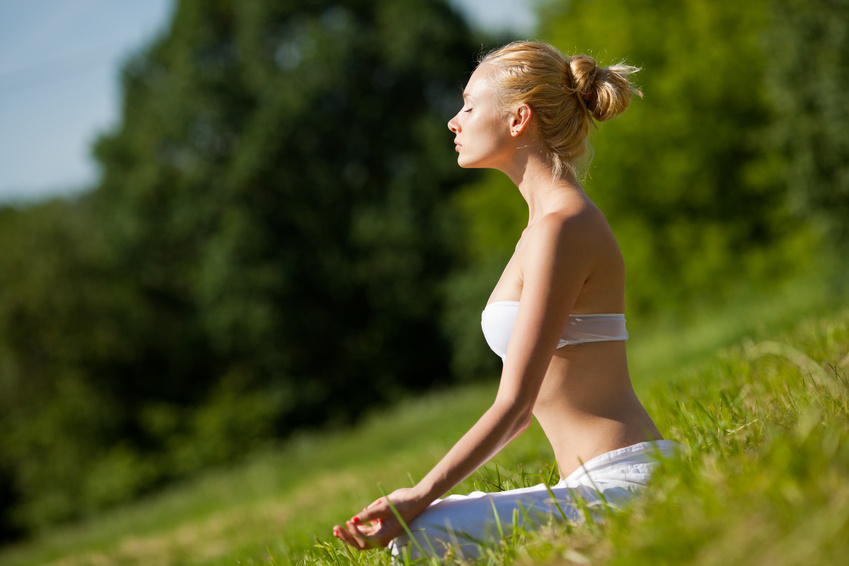 The global fascination with plastic surgery has reached new heights of late, most liekly due to the recent openness about celebrity breast augmentation. Many women want to look like their favorite celebrities, which is widely reported to be one of the reasons to get breast augmentation. In the year 2011, Americans forked over $10.4 for cosmetic surgery procedures, an amount higher than the GDP of countries like Chad, Suriname, and Liechtenstein. In the United States alone, almost 1 million women have had breast augmentation enlargement surgery performed during the past 3 years.

If you are thinking about getting breast implants, it is important that you are honest with yourself about your reasons to get breast augmentation, As well, you should access as much breast implant information as possible so that you know what you are getting into. That way, you will not be surprised.

There are technically two possible types of implants that a breast augmentation surgeon can use, silicone and saline. There was a period of time during which silicone implants were not lawful. The FDA stopped sales of silicone implants because of safety concerns in 1992. Upon conducting and reviewing more research, the FDA reconsidered the silicone ban in 2006, allowing two companies, Mentor and Allergan, to market implants made from silicone. Currently, a third company, Sientra, is also approved by the FDA to sell sell silicone gel implants. Some women are still uncomfortable about breast augmentation accomplished with silicone gel implants due to the previous ban, which is why it is so important to explain your reasons to get breast augmentation to your surgeon, who can help you to weigh the costs and benefits.

More on this topic.