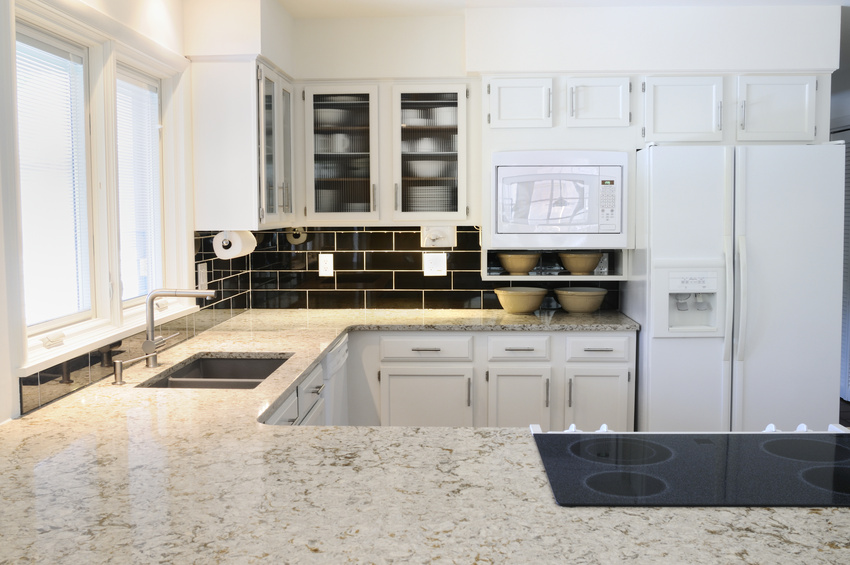 According to data collected by the United States Census Bureau, approximately 13% of all American homes are unoccupied. Why is this? If you’re an adult and have been even semi-conscious over the past five or six years, you know all about the “Great Recession,” and how the bursting of the “housing bubble” played a significant role in that catastrophe.

When the public began to realize the severity of the recession during the first few months of 2008, many folks were looking around for someone to blame. Depending on who you asked, it could have been the Wall Street, greedy CEOs, the auto industry, the banks, or debtor irresponsibility. Regardless of who was to blame, the real estate industry was in shambles five years ago.

Fortunately, the housing industry is growing stronger every month. I