How to Do a Sea Salt Cleanse 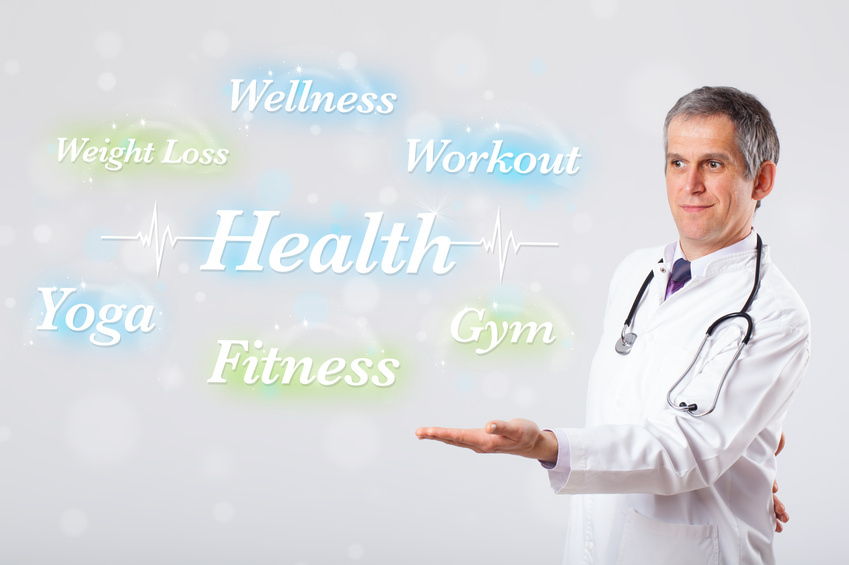 You know the feeling. That uncomfortable, bloated, churny, gassy feeling. Sometimes it happens exactly when you think it will, after a large meal or a big party full of unhealthy foods and drinks. But sometimes it happens when you least expect it, after a healthy week of eating and exercise, or maybe even for no reason at all. And for some people, this feeling never goes away. So what can you do?

Many healthcare professionals recommend a body cleanse of some kind, usually a colonic or an enema, but what if the problem exists earlier in your intestinal tract, or even in your stomach? For a full system solution, more and more people are turning to a sea salt cleanse recipe that could not be simpler. Just take a glass of water, and add some sea salt.

You can tweak the ratio later if you like, but start with two teaspoons (not tablespoons) of finely ground, non iodized sea salt in a quart of water. Mason jars work great for this, since they usually provide measurements on the jar and can be sealed and shaken to dissolve the sea salt.

BEFORE YOU DRINK THE MIXTURE make sure you have a few hours to spend in close proximity to a toilet. Not to get too detailed, but this IS a cleanse, and you want to be sure you are in a position to have everything come out all right in the end, so to speak. Expect to be in the bathroom several times during those two hours. Use a small stepstool as a footrest, to keep your knees higher than your hips and let gravity do most of the work for you (this will also help avoid hemorrhoids). Bring a book, or maybe some sudoku.

You can use this sea salt flush recipe as often as you feel you may need it. At first, if people are addressing GI distress for the first time, they find it helpful to spend four or five mornings doing a sea salt cleanse. After that, some people find once a month to be just the thing, while others perform weekly flushes. Your body will tell you what it needs. And one of the best sea salt cleanse benefits is that your body becomes easier to listen to, once you flush out the system a few times.

6 responses to “How to Do a Sea Salt Cleanse”