Limousines Are for Everyone 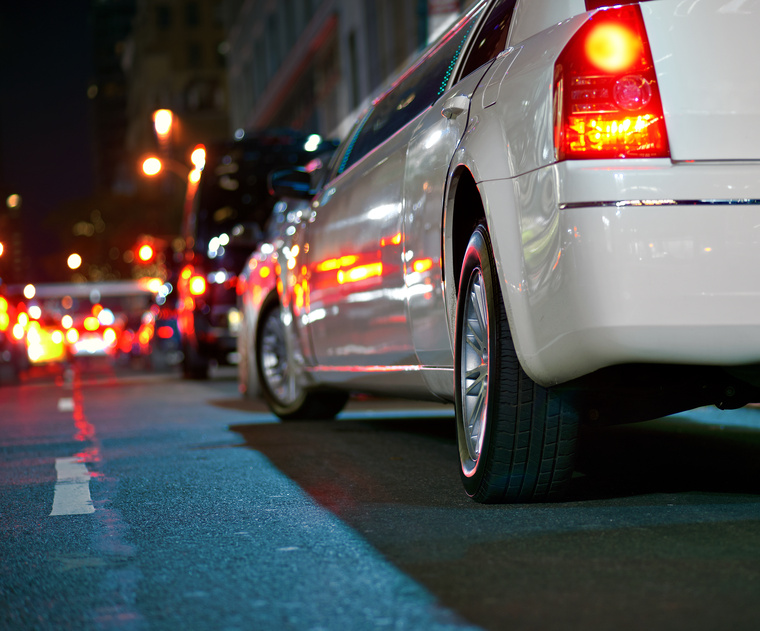 Limousines, or limos for short, originally simply refereed to an automobile with an open driver’s seat and an enclosed passenger section. The name limousine is derived from the name of a region in central France whose inhabitants’ clothing were said to have resembled the original limos’ design. However, modern limos have little to do with these original meanings.

Today, the word limousine is usually used to refer to a luxury automobile with a lengthened wheelbase often driven by a chauffeur. These modern limos, also called stretch limos, first appeared in 1928. Traditionally, limousines are either black or white. Most limos are purchased as stock cars and then modified by limousine companies. Common modifications include lengthening the vehicle and installing a partition between the driver’s section and passenger section for privacy. Other security features like bulletproof glass may be installed, particularly for high end clients.

Limousine services are big business. In the United States, it is estimated that around 400 million passengers ride in luxury vehicles every year. There are 4,000 limousine service companies, employing 42,000 employees, to meet this incredible demand. According to an IBIS study, the luxury transportation industry generates $10 billion a year in the United States.

Limousines are used by a number of different people. They are often seen as synonymous with wealth and power. Common limousine riders include the super rich as well as presidents and important government leaders. However, limousines are not just for the super wealthy. Middle class people often rent limos for special occasions like birthdays, weddings, proms, and bachelor parties. To find out more information about Charlotte limousine services, visit the internet. You will also be able to find out about limo services for prom, weddings, parties and any other special events you may have coming up.