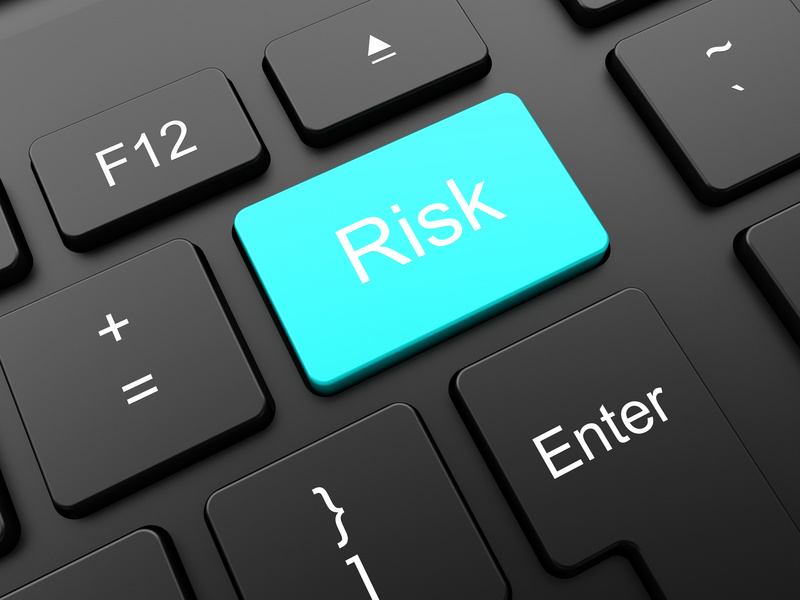 The controversy engulfing the issue of health care in the United States has grown to such mammoth proportions that even people who avoid the news know all about it. The reason that having health care coverage is so important to every American is due to its outrageous cost.

According to the U.S. Census Bureau, 15.4% of Americans were not covered by health care during 2012. Yet, a Johns Hopkins University study estimates that nearly one out of two Americans has a chronic health condition. Furthermore, the CDC reports that approximately 70% of all deaths in the United States can be attributed to chronic conditions.

It is for this reason that the U.S. government rolled out its Medicare program in 1966. Given the high cost of covering individuals with chronic health conditions, traditional insurance companie