Racial issues pertaining to policing have come to the forefront of national consciousness in recent times due to the deaths of African-Americans at the hands of the police. The YouTube video, “This police training uncovers the implicit bias in all of us,” documents how police departments such as the New York Police Department are using implicit bias training police to combat the trend.

Implicit bias training program aims at helping police officers recognize that subconscious bias can influence their actions even if they do not hold explicit biases. During the training, police officers undergo a six to seven-hour class in which they’re instructed on the science behind implicit bias.

Although social scientists hold skepticism about the program’s effectiveness, the leaders of the training program–Lorie Fridell and Noble Wray–hold hope that significant improvements in policing behaviors would emanate from the training. Lorie Fridell was motivated to institute the program when she realized that although most cops are well-meaning individuals, their implicit biases could trigger discriminatory actions in their operations.

Although the program’s long-term benefits remain to be evaluated, it has been particularly successful in police departments where the leadership has embraced the program’s correctional ideas. 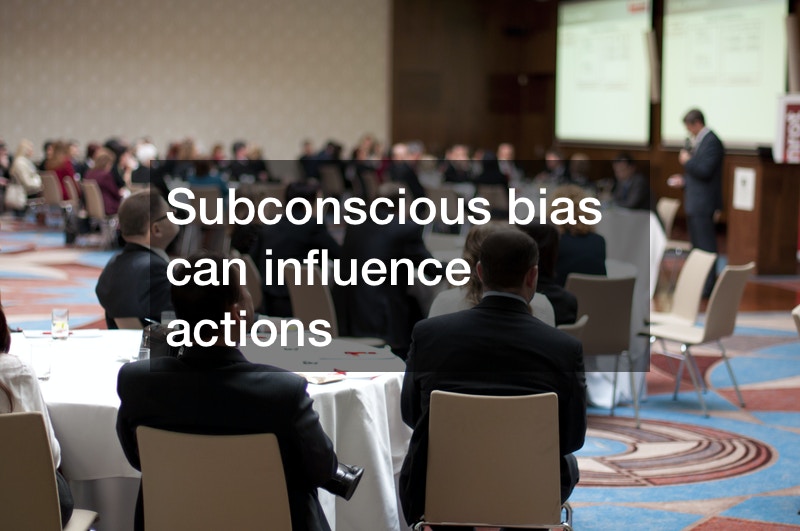