How Exactly Do Bailbonds Work

How Exactly Do Bail Bonds Work

This video discusses bail bonds and how they work. Every state has its own system for bail bonds. Bail bonds allow someone that is waiting to trail a way to stay out of jail until their court date. While each state offers different options, the basics of the system remain the same.

A bail bond is money or other type of collateral that encourages the judge to allow someone to stay out of jail while awaiting trial.

The bail amount must be high enough to ensure the person will appear in court. Most often, the court has pre-set bail amounts for different offenses. A judge can choose to decide on a different amount. If the defendant misses court, they are given an opportunity to explain why the court date was missed.

Bail bond services can also post bail. They charge a fee, or interest, to the defendant. The fee is usually 10% of the bail. 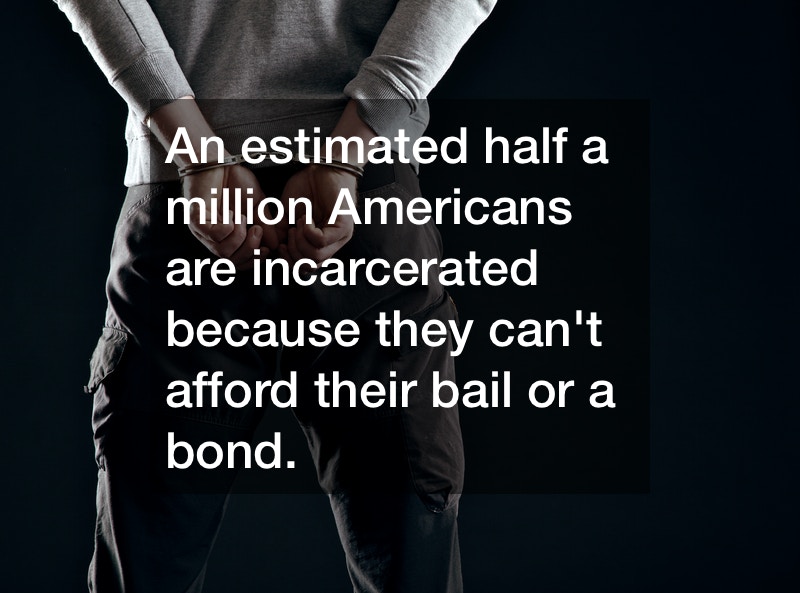