In this YouTube video, Greg Padilla Bail Bonds discusses the functions of a bail bond agency. At its core, a bail bond agency is considered an insurance company that provides assurances to a court that a defendant will make all of their court appearances.

The person getting out of jail enters into an agreement with the agency.

The insurance policy is presented to the court in exchange for that agreement. When the court is satisfied, the person can be released from jail and, in most cases, can return home.

When a person calls a bail bond agency, the agency learns which prison or jail the person is physically located. First, the agency explains the bail bonding process and, if a third party is calling, what a cosigner’s responsibilities are. When a cosigner understands these responsibilities and accepts them, the terms and conditions of the bail bond can be negotiated. After an agreement is reached, the person pays a percentage of the bail policy. The bail bond agency then presents that insurance policy to the jail. Within a day, the person can be released. 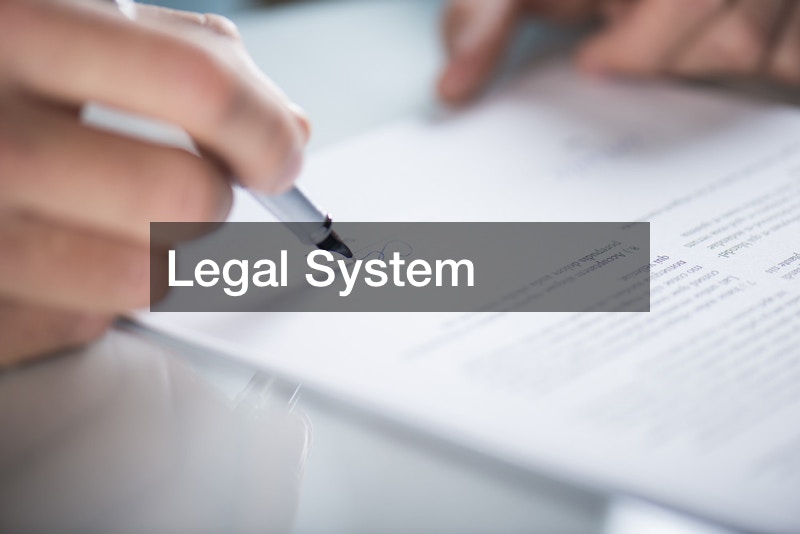